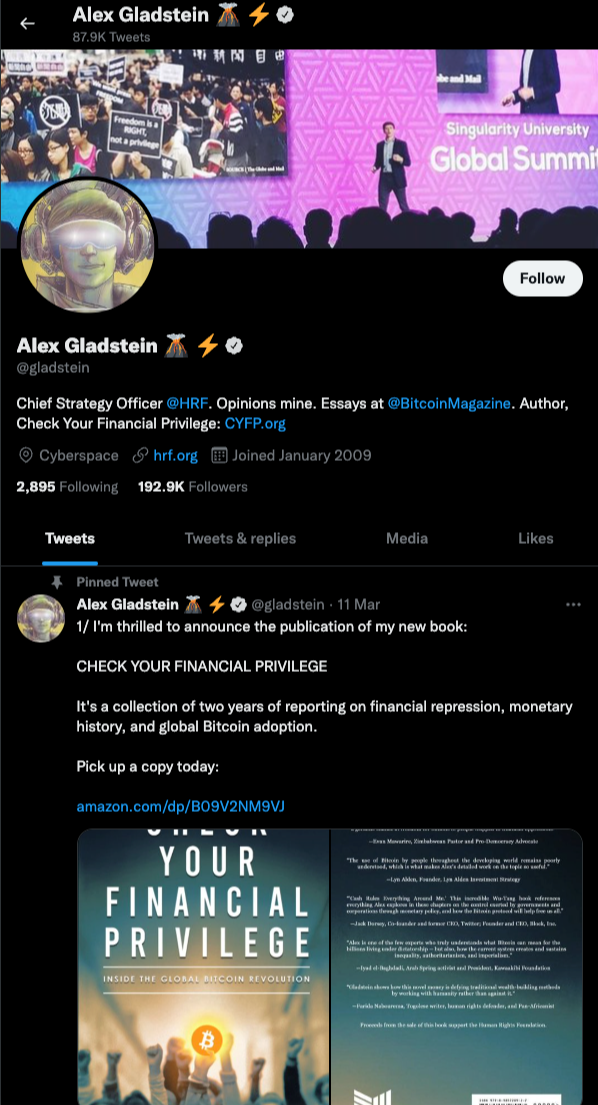 What Bitcoin Did is a tri-weekly Bitcoin podcast hosted by Peter McCormack, who interviews professionals in the fields of Bitcoin development, privacy, investing, and acceptance. Since its inception in November 2017, the podcast has amassed over 400 episodes and a guest list that reflects the breadth of knowledge and perspectives that make up the Bitcoin community.

Individual podcast episodes have focused on lively and approachable discussions with some of the industry's most influential figures. The WBD mic has been shared by established veterans like Adam Back, Charlie Shrem, and Andreas M. Antonopoulos, as well as budding prospects. There are no taboo topics, and diversity of opinion is encouraged. Cannabis to Censorship, Libertarianism to the Lightning Network, and Sex Workers to Segwit2x have all been discussed in the past.

Peter McCormack is a former Australian footballer who became a prominent bitcoin podcaster. He is based in the United Kingdom.